Planting seeds/Word of the Lord 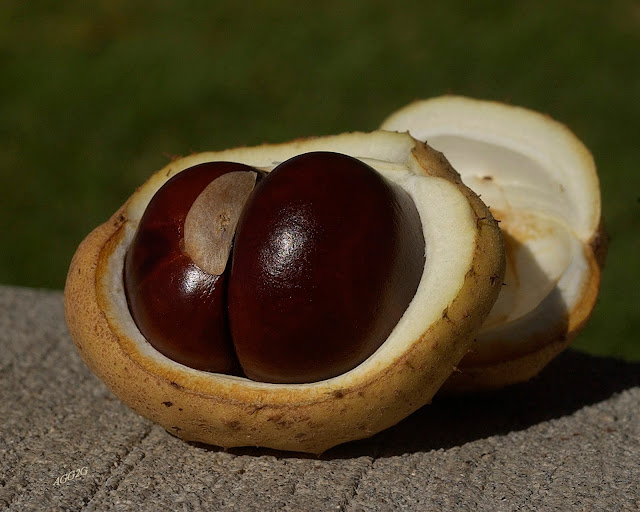 The Parable of the Sower
Luke 8:4-15  And when a great crowd was gathering and people from town after town came to him, he said in a parable,
5  “A sower went out to sow his seed. And as he sowed, some fell along the path and was trampled underfoot, and the birds of the air devoured it.
6  And some fell on the rock, and as it grew up, it withered away, because it had no moisture.
7  And some fell among thorns, and the thorns grew up with it and choked it.
8  And some fell into good soil and grew and yielded a hundredfold.” As he said these things, he called out, “He who has ears to hear, let him hear.”
The Purpose of the Parables
9  And when his disciples asked him what this parable meant,
10  he said, “To you it has been given to know the secrets of the kingdom of God, but for others they are in parables, so that ‘seeing they may not see, and hearing they may not understand.’
11 Now the parable is this: The seed is the word of God.
12  The ones along the pat Now the parable is thish are those who have heard; then the devil comes and takes away the word from their hearts, so that they may not believe and be saved.
13  And the ones on the rock are those who, when they hear the word, receive it with joy. But these have no root; they believe for a while, and in time of testing fall away.
14  And as for what fell among the thorns, they are those who hear, but as they go on their way they are choked by the cares and riches and pleasures of life, and their fruit does not mature.
15  As for that in the good soil, they are those who, hearing the word, hold it fast in an honest and good heart, and bear fruit with patience.

Labor for The Lord 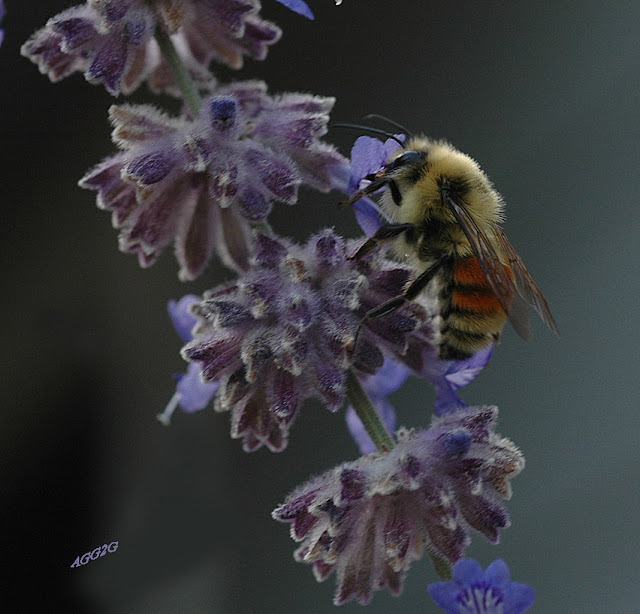 No matter how much or how little we labor for our neighbor and The Lord,
through and because of Jesus, the final pay/result will be fabulous for all !!

Laborers in the Vineyard
Matthew 20:1-16  “For the kingdom of heaven is like a master of a house who went out early in the morning to hire laborers for his vineyard.
2  After agreeing with the laborers for a denarius a day, he sent them into his vineyard.
3  And going out about the third hour he saw others standing idle in the marketplace,
4  and to them he said, ‘You go into the vineyard too, and whatever is right I will give you.’
5  So they went. Going out again about the sixth hour and the ninth hour, he did the same.
6  And about the eleventh hour he went out and found others standing. And he said to them, ‘Why do you stand here idle all day?’
7  They said to him, ‘Because no one has hired us.’ He said to them, ‘You go into the vineyard too.’
8  And when evening came, the owner of the vineyard said to his foreman, ‘Call the laborers and pay them their wages, beginning with the last, up to the first.’
9  And when those hired about the eleventh hour came, each of them received a denarius.
10  Now when those hired first came, they thought they would receive more, but each of them also received a denarius.
11  And on receiving it they grumbled at the master of the house,
12  saying, ‘These last worked only one hour, and you have made them equal to us who have borne the burden of the day and the scorching heat.’
13  But he replied to one of them, ‘Friend, I am doing you no wrong. Did you not agree with me for a denarius?
14   Take what belongs to you and go. I choose to give to this last worker as I give to you.  my generosity?’
15  Am I not allowed to do what I choose with what belongs to me? Or do you begrudge my generosity?’
16  So the last will be first, and the first last.”

Email ThisBlogThis!Share to TwitterShare to FacebookShare to Pinterest
Labels: # 233 Bee on Russian sage in Mont. 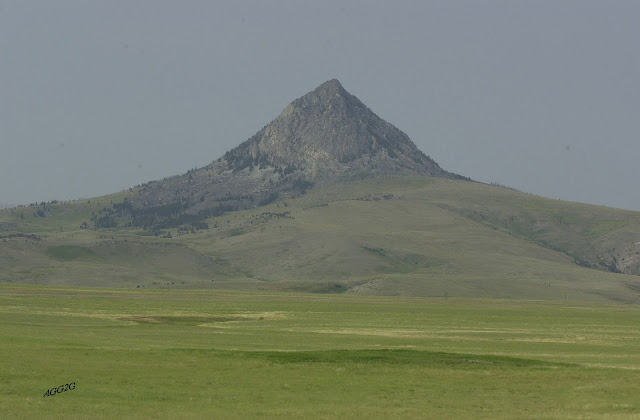 Matthew 17:1-9  And after six days Jesus took with him Peter and James, and John his brother, and led them up a high mountain by themselves.
2  And he was transfigured before them, and his face shone like the sun, and his clothes became white as light.
3  And behold, there appeared to them Moses and Elijah, talking with him.
4  And Peter said to Jesus, “Lord, it is good that we are here. If you wish, I will make three tents here, one for you and one for Moses and one for Elijah.”
5  He was still speaking when, behold, a bright cloud overshadowed them, and a voice from the cloud said, “This is my beloved Son, with whom I am well pleased; listen to him.”
6  When the disciples heard this, they fell on their faces and were terrified.
7  But Jesus came and touched them, saying, “Rise, and have no fear.”
8  And when they lifted up their eyes, they saw no one but Jesus only.
9  And as they were coming down the mountain, Jesus commanded them, “Tell no one the vision, until the Son of Man is raised from the dead.”
at 7:00 AM No comments:

Fulfilling the law thru Love 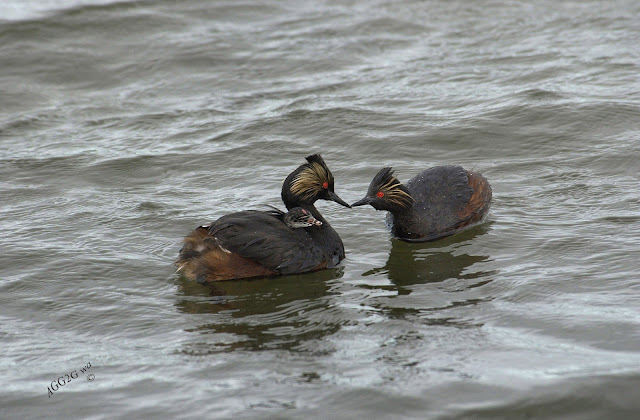 Fulfilling the Law Through Love

Romans 13:8-10  Owe no one anything, except to love each other, for the one who loves another has fulfilled the law.
9  For the commandments, “You shall not commit adultery, You shall not murder, You shall not steal, You shall not covet,” and any other commandment, are summed up in this word: “You shall love your neighbor as yourself.”
10  Love does no wrong to a neighbor; therefore love is the fulfilling of the law.
at 7:00 AM No comments: